Brewed by the Miyasaka family since 1662

There were mountain highs and valley lows, but honestly some of the valleys were long during our 360 years of brewing. Nevertheless, each generation of the brewing family loved what they did, and so it is today, too.

The Miyasaka family served as samurai to the lords of the Suwa area. However, following years of strife between the Suwa clan and warlords Takeda Shingen and Oda Nobunaga during the Warring States period (16th century), the family gave up its swords and turned to sake making.
The brewery was firmly established by 1662 and had drawn the praise of several historical figures. Matsudaira Tadateru, sixth son of the first Tokugawa Shogun and part-time resident of Suwa, was so fond of it that he always kept it by his side. And Otaka Gengo, one of Japan’s famous 47 ronin warriors, praised its smooth taste. The family still has several items from these men, such as a lacquer sake cup from Matsudaira and an embossed seal box from Otaka. 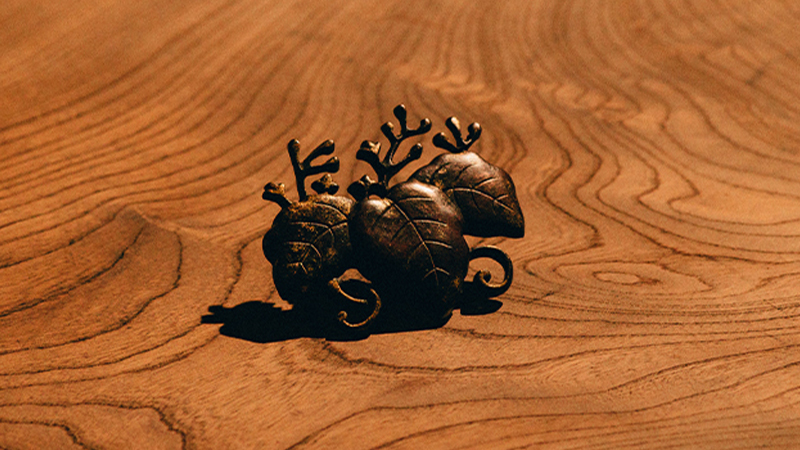 The best damn sake in Japan

The brewery struggled through an especially long and dark valley from the end of the Edo period (1860's) to the Taisho period (1912-1926). Times were so hard that the family considered closing the brewery for good, but the young president Masaru Miyasaka refused, and instead brashly appointed an equally young brewery worker named Chisato Kubota as the new master brewer. Miyasaka declared “the only way we can survive is to make the best damn sake in Japan," and the two embarked on annual pilgrimages throughout Japan to learn from the best sake makers of the era. 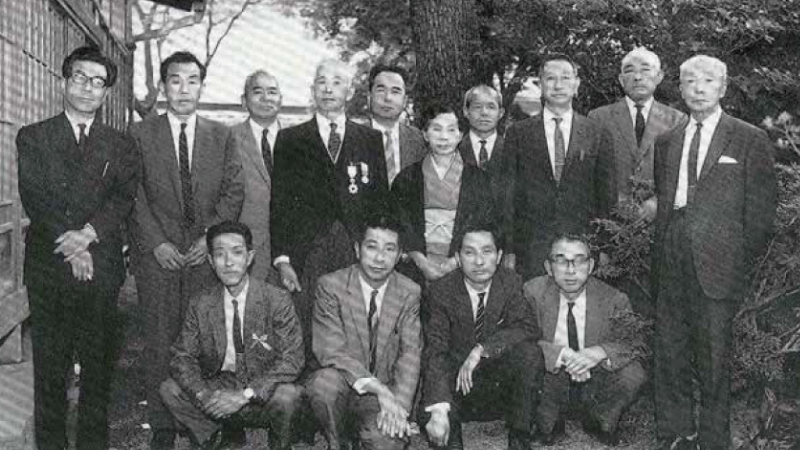 After years of harsh criticism from the makers they visited and painstaking trail and error, Masumi's quality improved slowly but surely, and in 1943 Miyasaka and Kubota were rewarded for their efforts by taking first place at the National Sake Competition. 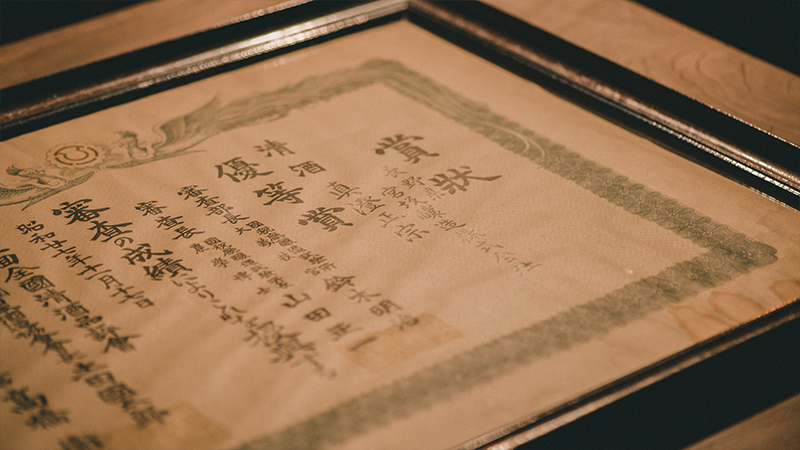 Masumi's string of top prizes at regional and national sake appraisals caught the attention of the National Brewing Institute's yeast scientist, Dr. Shoichi Yamada. In 1946, Dr. Yamada visited the brewery and confirmed the presence of a very fine yeast in the fermentation tanks. “Brewing Association Yeast Number Seven” soon became the favorite of brewers across the nation, and even today remains the most widely used sake yeast in the world. 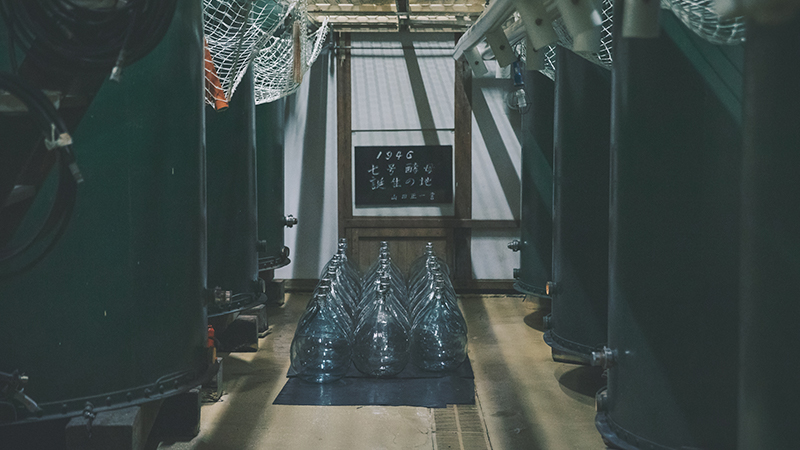 As Japan's economy expanded, the demand for higher quality sake grew beyond the capacity that Masumi's original Suwa Brewery could deliver.
President Kazuhiro Miyasaka searched for suitable land to build a second brewery, and settled on a 1000-meter-high parcel in the mountain village of Fujimi, which he chose because of its pristine environment and because his master brewer was born and raised there. 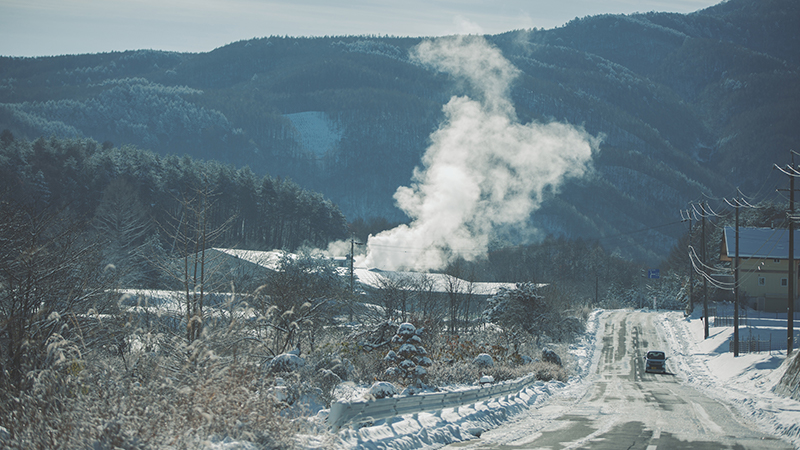 Bringing sake to the world

Masumi's current president Naotaka Miyasaka dreamed of introducing the world to Japanese sake years before he took the reins of office. One turning point came with the 1998 Winter Olympics in Nagano, which turned the world's eyes toward Japan, and in the very next year Masumi banded with a small group of brewers to become the first sake makers to exhibit at the 1999 Vinexpo wine show in Bordeaux, France.
From the 2000's, the company started exporting in earnest, expanding to new markets on five continents, and establishing sales offices in Hong Kong in 2005, and in Shenzhen in 2019. Masumi continues to work with local distributors to deliver high-quality sake in top condition to customers around the world. 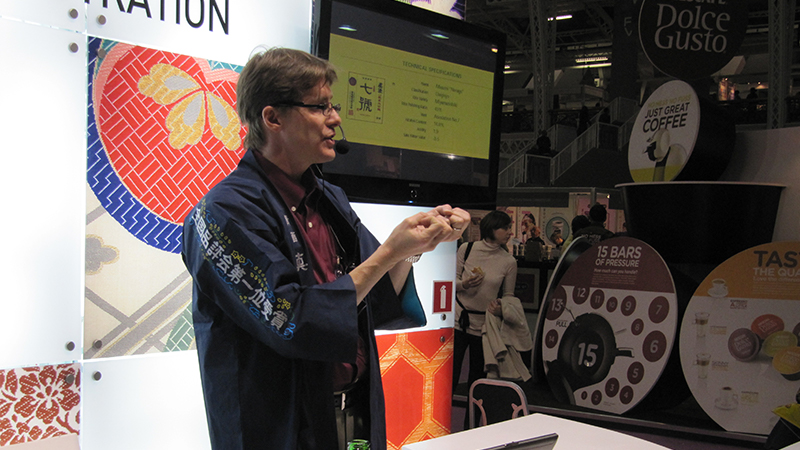 Sprouting new vines from Yeast No. 7 roots, and then taking them in new directions

To clarify and strengthen Masumi's brand identity, the company has returned to its roots by using only its own, proprietary strains of the Number Seven Yeast to produce high-quality, food-friendly sake for the everyday table.
It is also sticking to its tradition of seeking new ways to improve quality and to expand sake's possibilities. 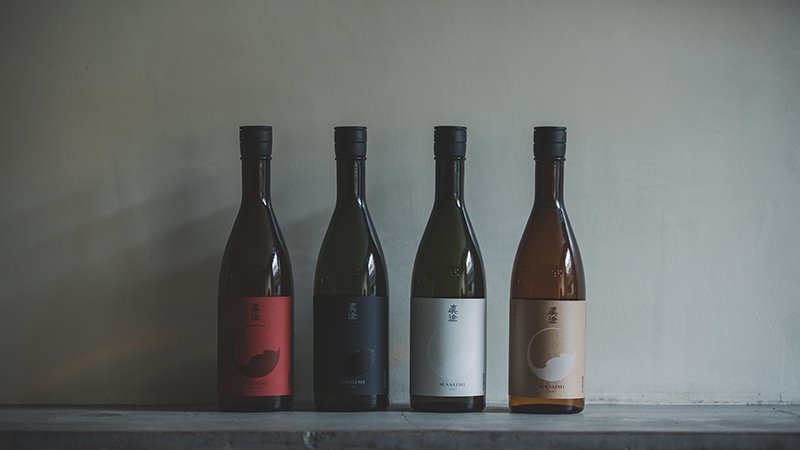